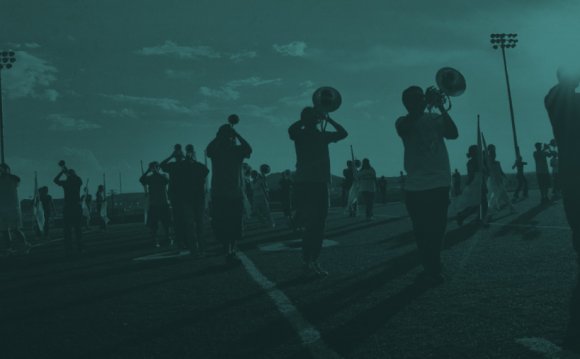 The Complete Marching Band Resource Manual is the definitive guide to the intricate art of directing college and high school marching bands. Supplemented with musical arrangements, warm-up exercises, and over a hundred drill charts, this manual presents both the fundamentals and the advanced techniques that are essential for successful marching band leadership. The materials in this volume cover every stage of musical direction and instruction, from selecting music and choreographing movements to improving student memorization and endurance to the creation of striking visual configurations through uniform and auxiliary units.

Now in its third edition, has been thoroughly updated to reflect new standards for drill design, charting, and musical arrangement. Offering a fresh approach to the essentials of good marching band design, this comprehensive resource shows both veteran and novice band directors how to prepare students to perform seamless and sophisticated musical formations.

Wayne Bailey is Professor of Music and Associate Director of Bands at Arizona State University.

Cormac Cannon is Associate Professor of Music and Associate Director of Bands at The University of South Carolina.

Brandt Payne is Associate Professor of Music and Director of Athletic Bands at Youngstown State University.