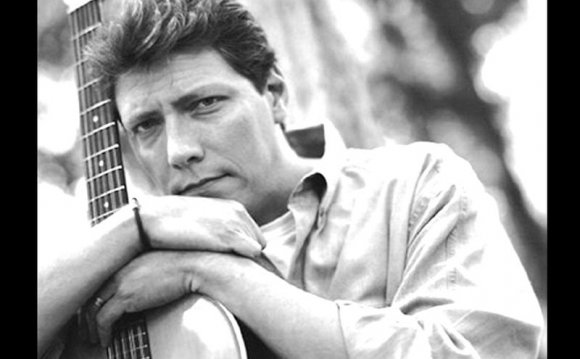 Honeygirl’s Scotty Johnson and Kira Brown were recognized is part of the present finishing party at Uranus tracking in Tempe, owned by Robin Wilson of Gin Blossoms. The studio, that has taped many notable artists over the years (including some very first demos of Honeygirl!!!) celebrated the closing with a gathering of notable Tempe performers and pals. A complete jot down for the energetic evening ended up being included in the Phoenix brand new Times and can be look over entirely, by clicking here.

Special because of Uptown Magazine for sharing the story of Honeygirl’s Kira Brown and Scotty Johnson.

Magazines were sent into the Arcadia, Phoenix, Scottsdale area! Give it a look if you received one!

Eventually, after months and months of rehearse and many years of song composing, performing and stuff like that, Honeygirl will be here to take the phase with our nice country originals plus preferred covers.